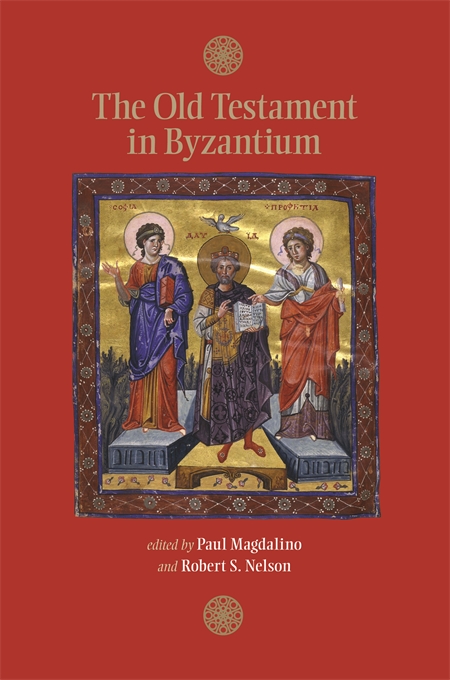 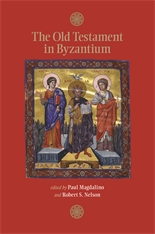 The Old Testament in Byzantium

This volume contains selected papers from a December 2006 Dumbarton Oaks symposium that complemented an exhibition of early Bible manuscripts at the Freer Gallery and Sackler Gallery of Art titled “In the Beginning: Bibles before the Year 1000.” Speakers were invited to examine the use of the Greek Old Testament as a text, social practice, and cultural experience in the Byzantine Empire. Not only are reminiscences of the Old Testament ubiquitous in Byzantine literature and art, but the Byzantine people also revered and identified with Old Testament role models. The Old Testament connected Byzantium not only with its Christian neighbors but with Jewish and Muslim peoples as well. This widespread phenomenon has never received systematic investigation. The Old Testament in Byzantium considers the manifestations of the holy books in Byzantine manuscript illustration, architecture, and government, as well as in Jewish Bible translations and the construction of Muhammad’s character.