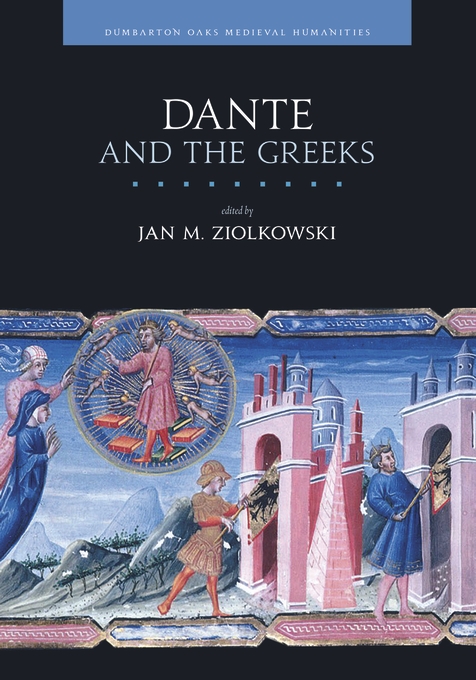 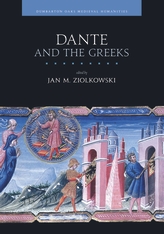 Dante and the Greeks

Although Dante never traveled to Greek-speaking lands in the eastern Mediterranean and his exposure to the Greek language was limited, he displays a keen interest in the cultures of Greece, both ancient and medieval, pagan and Christian. Bringing together cartography, history, philosophy, philology, reception studies, religious studies, and other disciplines, these essays tap into knowledge and skills from specialists in the medieval West, Byzantium, and Dante. The twelve contributors discuss the presence of ancient Greek poetry, philosophy, and science (astrology, cosmography, geography) in Dante’s writings, as well as the Greek characters who populate his works. Some of these individuals were drawn indirectly from ancient mythography, Homeric epic, and other such sources, while others were historically attested personages, down to Dante’s own era. Greek was not only a language and civilization of the past, but also a present (and often rival) religious and political entity. To each layer—ancient pagan, early Christian, and contemporary Byzantine—Latins related differently. Doctrinal, political, linguistic, cultural, and educational matters all played important roles in shaping the attitudes that form the focal point for this volume, which sets the stage for further engagement with Dante’s corpus in its cultural settings.