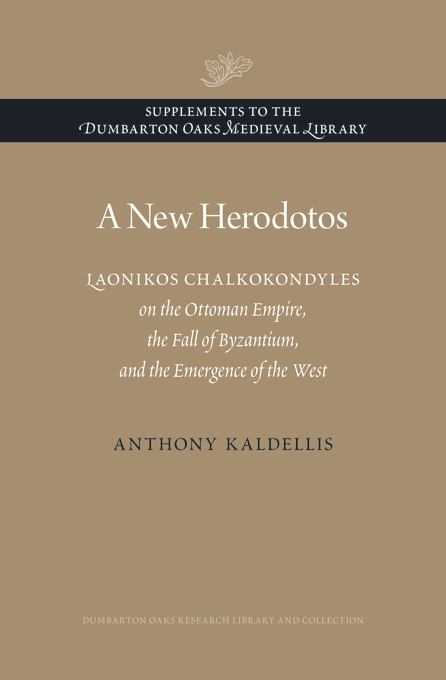 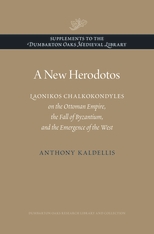 Laonikos Chalkokondyles on the Ottoman Empire, the Fall of Byzantium, and the Emergence of the West

This companion to the two-volume Dumbarton Oaks Medieval Library edition and translation of The Histories by Laonikos Chalkokondyles is the first book-length investigation of an author who has been poorly studied. Providing biographical and intellectual context for Laonikos, Anthony Kaldellis shows how the author synthesized his classical models to fashion his own distinctive voice and persona as a historian. Indebted to his teacher Plethon for his global outlook, Laonikos was one of the first historians to write with a pluralist’s sympathy for non-Greek ethnic groups, including Islamic ones. His was the first secular and neutral account of Islam written in Greek. Kaldellis deeply explores the ethnic dynamics that explicitly and implicitly undergird the Histories, which recount the rise of the Ottoman empire and the decline of the Byzantine empire, all in the context of expanding western power. Writing at once in antique and contemporary modes, Laonikos transformed “barbarian” oral traditions into a classicizing historiography that was both Greek and Ottoman in outlook. Showing that he was instrumental in shifting the self-definition of his people from Roman to the Western category of “Greek,” Kaldellis provides a stimulating account of the momentous transformations of the mid-fifteenth century.