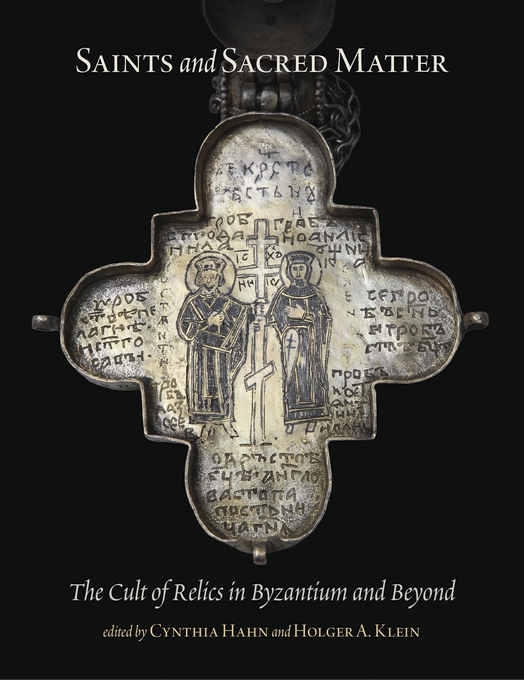 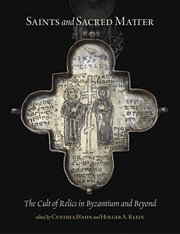 The Cult of Relics in Byzantium and Beyond

Enshrined in sumptuous metal, ivory, or stone containers, relics formed an important physical and spiritual bond between heaven and earth, linking humankind to their saintly advocates in heaven. As they were carried in liturgical processions, used in imperial ceremonies, and called upon in legal disputes and crises, relics—and, by extension, their precious containers and built shrines—provided a visible link between the living and the venerated dead. Saints and Sacred Matter explores the embodied aspects of the divine—physical remains of holy men and women and objects associated with them. Contributors explore how those remains, or relics, linked the past and present with an imagined future. Many of the chapters focus on the Christian context, both East and West, where relics testified to Christ’s presence and ministry on earth and established a powerful connection between God and humans after his resurrection. Other religious traditions from the ancient world such as Judaism and Islam are frequently thought to have had no relics, but contributions to this volume show that Muslims and Jews too had a veneration for the corporeal that is comparable to that of their Christian counterparts.