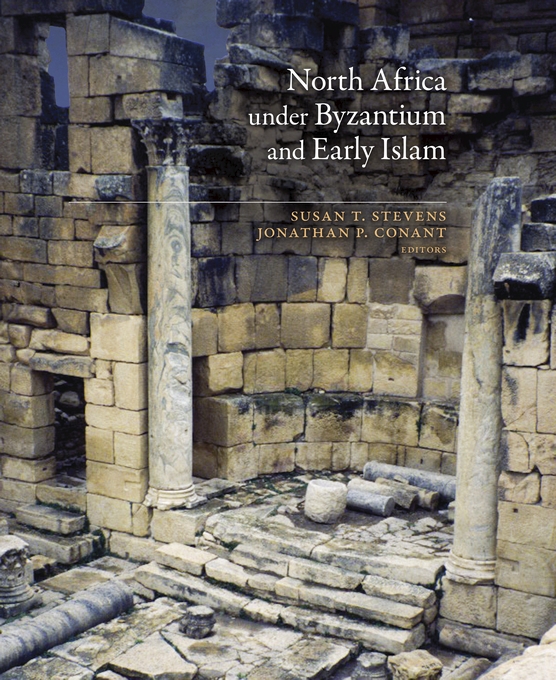 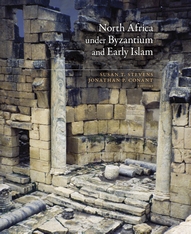 The profound economic and strategic significance of the province of “Africa” made the Maghreb highly contested in the Byzantine period—by the Roman (Byzantine) empire, Berber kingdoms, and eventually also Muslim Arabs—as each group sought to gain, control, and exploit the region to its own advantage. Scholars have typically taken the failure of the Byzantine endeavor in Africa as a foregone conclusion. North Africa under Byzantium and Early Islam reassesses this pessimistic vision both by examining those elements of Romano-African identity that provided continuity in a period of remarkable transition, and by seeking to understand the transformations in African society in the context of the larger post-Roman Mediterranean. Chapters in this book address topics including the legacy of Vandal rule in Africa, historiography and literature, art and architectural history, the archaeology of cities and their rural hinterlands, the economy, the family, theology, the cult of saints, Berbers, and the Islamic conquest, in an effort to consider the ways in which the imperial legacy was re-interpreted, re-imagined, and put to new uses in Byzantine and early Islamic Africa.