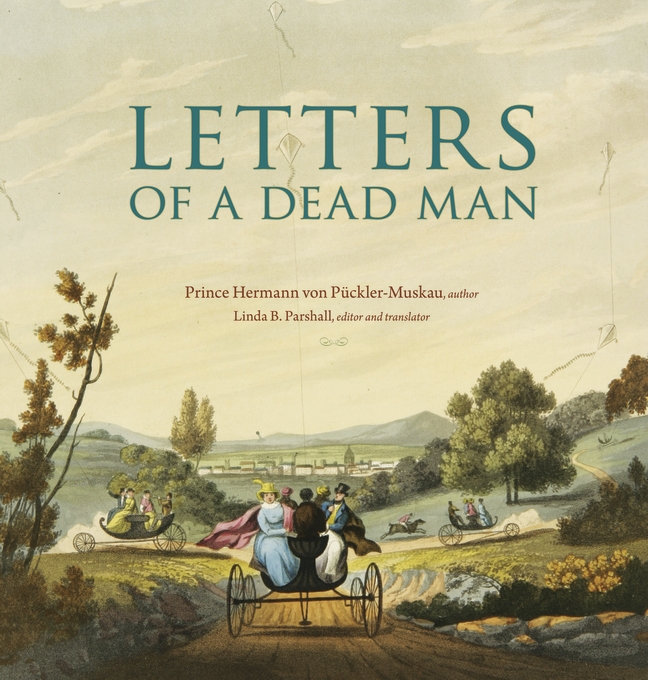 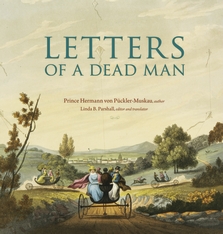 Letters of a Dead Man

Edited and translated by Linda B. Parshall

In 1826, the prince of Pückler-Muskau embarked on a tour of England, Wales, and Ireland. Although captivated by all things British, his initial objective was to find a wealthy bride. He and his wife Lucie, having expended every resource on a plan to transform their estate into a vast landscape park, agreed to an amicable divorce, freeing him to forge an advantageous alliance that could rescue their project. For over two years, Pückler’s letters home conveyed a vivid, often quirky, and highly entertaining account of his travels. From the metropolis of London, he toured the mines and factories of the Industrial Revolution and visited the grand estates and spectacular art collections maintained by its beneficiaries. He encountered the scourge of rural and urban poverty and found common cause with the oppressed Irish. With his gift for description, Pückler evokes the spectacular landscapes of Wales, the perils of transportation, and the gentle respite of manor houses and country inns. Part memoir, part travelogue and political commentary, part epistolary novel, Pückler’s rhetorical flare and acute observations provoked the German poet Heinrich Heine to characterize him as the “most fashionable of eccentric men—Diogenes on horseback.”