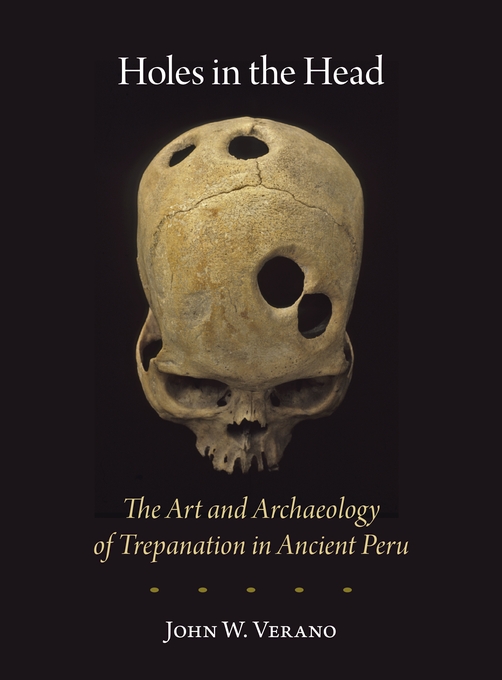 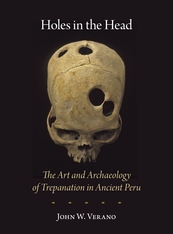 Holes in the Head

The Art and Archaeology of Trepanation in Ancient Peru

Trepanation is the oldest surgical procedure known from antiquity, extending back more than five thousand years in Europe and to at least the fifth century BC in the New World. Anthropologists and medical historians have been investigating ancient trepanation since the mid-nineteenth century, but questions remain about its origins, evolution, and the possible motivations for conducting such a dangerous surgical procedure. Peru is particularly important to these questions, as it boasts more trepanned skulls than the rest of the world combined. This volume presents the results of a long-term research project that examined more than 800 trepanned skulls from recent archaeological excavations and from museum collections in Peru, the United States, and Europe. It examines trepanation in ancient Peru from a broad anthropological and historic perspective, focusing on the archaeological context of osteological collections and highlighting the history of discoveries. It explores the origins and spread of the practice throughout the Central Andes, with a focus on trepanation techniques, success rates, and motivations for trepanning. It examines the apparent disappearance of trepanation in the Andes following Spanish conquest, while noting that there are reports of trepanations being performed by healers in highland Peru and Bolivia into the twentieth century.