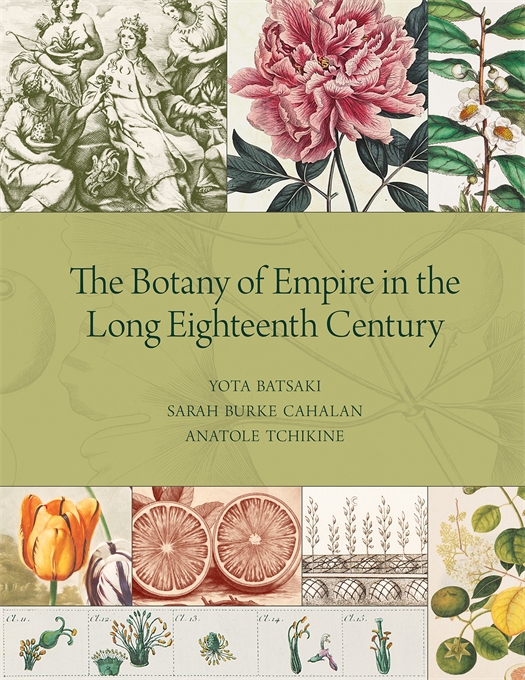 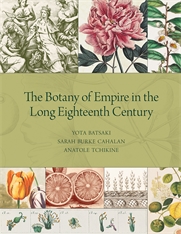 The Botany of Empire in the Long Eighteenth Century

This book brings together an international body of scholars working on eighteenth-century botany within the context of imperial expansion. The eighteenth century saw widespread exploration, a tremendous increase in the traffic in botanical specimens, taxonomic breakthroughs, and horticultural experimentation. The contributors to this volume compare the impact of new developments and discoveries across several regions, broadening the geographical scope of their inquiries to encompass imperial powers that did not have overseas colonial possessions—such as the Russian, Ottoman, and Qing empires and the Tokugawa shogunate—as well as politically borderline regions such as South Africa, Yemen, and New Zealand.

The essays in this volume examine the botanical ambitions of eighteenth-century empires; the figure of the botanical explorer; the links between imperial ambition and the impulse to survey, map, and collect botanical specimens in “new” territories; and the relationships among botanical knowledge, self-representation, and material culture.