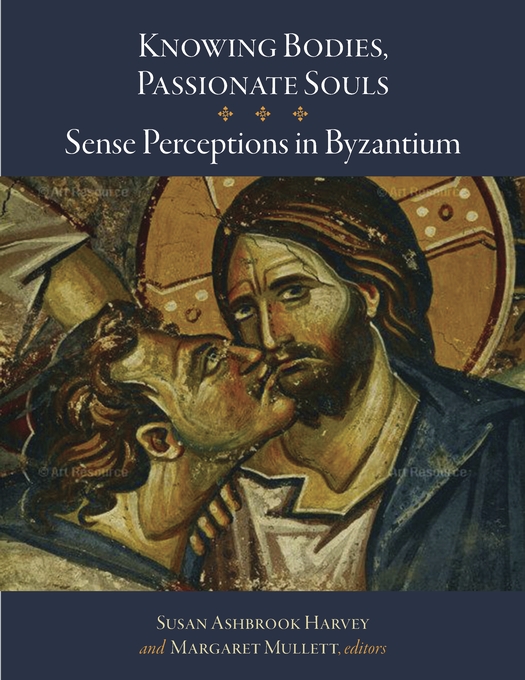 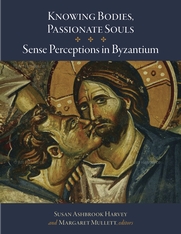 How does sense perception contribute to human cognition? How did the Byzantines understand that contribution? Byzantine culture in all its domains showed deep appreciation for sensory awareness and sensory experience. The senses were reckoned as modes of knowledge—intersecting realms both human and divine, bodily and spiritual, physical and intellectual.

Scholars have attended to aspects of sight and sound in Byzantine culture, but have generally left smell, taste, and touch undervalued and understudied. Through collected essays that redress the imbalance, the contributors explore how the Byzantines viewed the senses; how they envisaged sensory interactions within their world; and how they described, narrated, and represented the senses at work. The result is a fresh charting of the Byzantine sensorium as a whole.