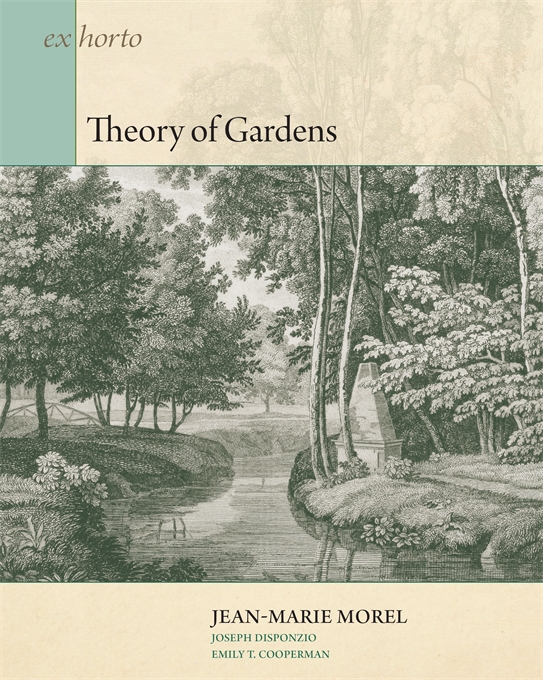 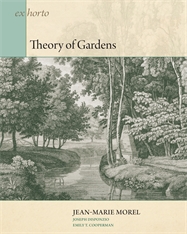 Jean-Marie Morel (1728–1810), a leading French landscape designer and theorist, is now mainly remembered as the author of one of the fundamental eighteenth-century texts in the history of landscape architecture, the Théorie des jardins (1776; second edition, 1802). With his background as an engineer, Morel was instrumental in shaping the functions of landscape architecture, opening up a new professional domain by coining the term architecte-paysagiste, the precursor to the modern designation “landscape architect.”

Morel stands out among eighteenth-century theorists because of his interest in the natural processes that underlie the formation of landscape. His unique theoretical contribution was, therefore, an attempt to develop an approach to garden design grounded in the new understanding of natural processes, which brought together picturesque theory and landscape practice, taking into account a wide range of environmental factors that had an impact on the work of an architecte-paysagiste. Morel believed that an awareness of the character of each landscape was particularly important because of the emotional response that it was likely to elicit.

This translation marks the first time the 1776 edition of the Théorie des jardins is available in English.