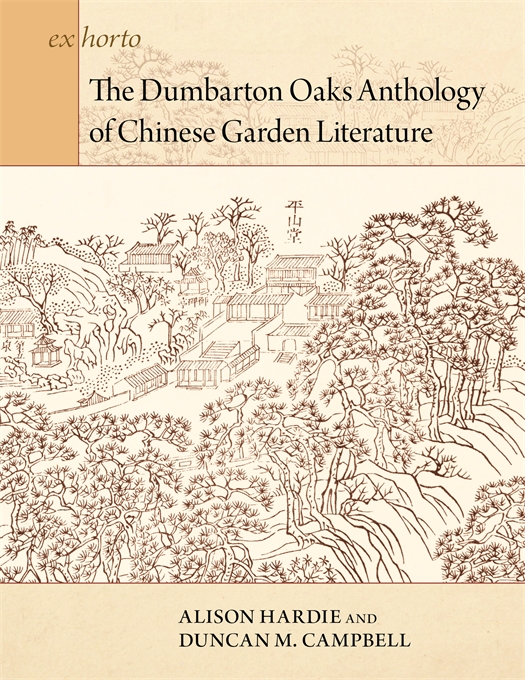 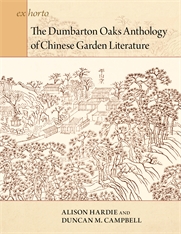 The Dumbarton Oaks Anthology of Chinese Garden Literature is the first comprehensive collection in English of over two millennia of Chinese writing about gardens and landscape. Its contents range from early poems using plant imagery to represent virtue and vice, through works from many dynasties on both private and imperial gardens, to twentieth-century prose descriptions of the reconstruction of a historic Suzhou garden. Most passages have been translated for this publication. A number of previously published translations, some of which are now hard to find, are also included.

The anthology is divided into nine chapters: five chronological, covering the pre-Qin period to the Qing dynasty; and four thematic, on rocks and flora, the evolution of a single site (Canglang Pavilion in Suzhou), gardens of the mind, and the interplay between garden and landscape as seen through Mount Tai and West Lake. An introductory essay positions Chinese gardens and garden literature in their cultural context. Care has been taken to translate plant names as accurately as possible given the limitations of the sources, and the anthology includes a glossary of translated names, Chinese names, and binomials.