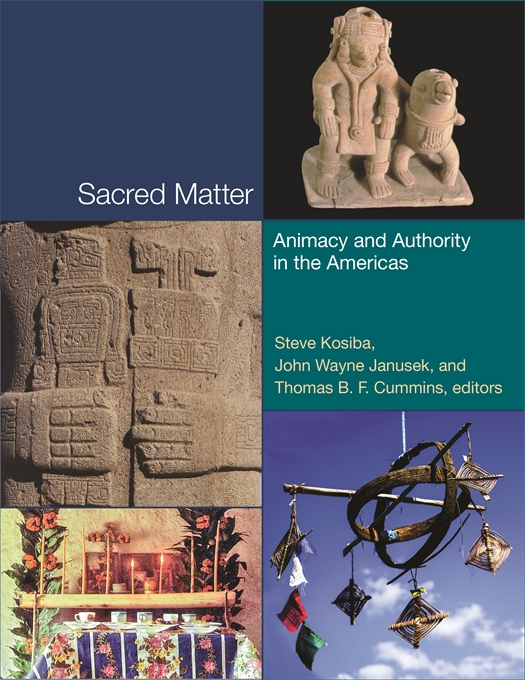 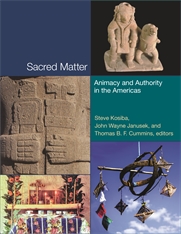 Animacy and Authority in the Americas

Sacred Matter: Animacy and Authority in the Americas examines animism in Pre-Columbian America, focusing on the central roles objects and places played in practices that expressed and sanctified political authority in the Andes, Amazon, and Mesoamerica.

Pre-Columbian peoples staked claims to their authority when they animated matter by giving life to grandiose buildings, speaking with deified boulders, and killing valued objects. Likewise things and places often animated people by demanding labor, care, and nourishment. In these practices of animation, things were cast as active subjects, agents of political change, and representatives of communities. People were positioned according to specific social roles and stations: workers, worshippers, revolutionaries, tribute payers, or authorities. Such practices manifested political visions of social order by defining relationships between people, things, and the environment.

Contributors to this volume present a range of perspectives (archaeological, art historical, ethnohistorical, and linguistic) to shed light on how Pre-Columbian social authority was claimed and sanctified in practices of transformation and transubstantiation—that is, practices that birthed, converted, or destroyed certain objects and places, as well as the social and natural order from which these things were said to emerge.