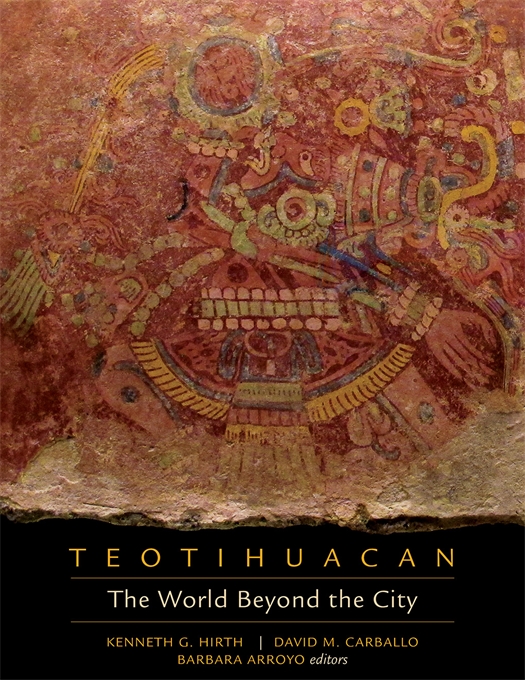 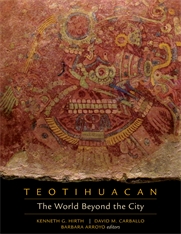 The World Beyond the City

Teotihuacan was a city of major importance in the Americas between 1 and 550 CE. As one of only two cities in the New World with a population over one hundred thousand, it developed a network of influence that stretched across Mesoamerica. The size of its urban core, the scale of its monumental architecture, and its singular apartment compounds made Teotihuacan unique among Mesoamerica’s urban state societies.

Teotihuacan: The World Beyond the City brings together specialists in art and archaeology to develop a synthetic overview of the urban, political, economic, and religious organization of a key power in Classic-period Mesoamerica. The book provides the first comparative discussion of Teotihuacan’s foreign policy with respect to the Central Mexican Highlands, Oaxaca, Veracruz, and the Maya Lowlands and Highlands. Contributors debate whether Teotihuacan’s interactions were hegemonic, diplomatic, stylistic, or a combination of these or other social processes. The authors draw on recent investigations and discoveries to update models of Teotihuacan’s history, in the process covering various questions about the nature of Teotihuacan’s commercial relations, its political structure, its military relationships with outlying areas, the prestige of the city, and the worldview it espoused through both monumental architecture and portable media.