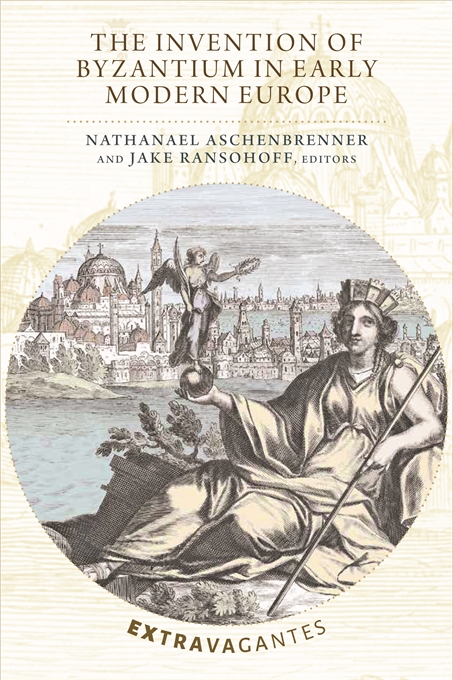 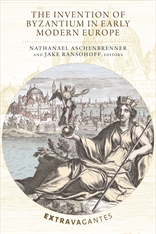 The Invention of Byzantium in Early Modern Europe

The authors in this book focus on how and why the Byzantine past was used in Early Modern Europe: to diagnose cultural decline, to excavate the beliefs and practices of early Christians, to defend absolutism or denounce tyranny, and to write strategic ethnography against the Ottomans. By tracing Byzantium’s profound impact on everything from politics to painting, this book shows that the empire and its legacy remained relevant to generations of Western writers, artists, statesmen, and intellectuals as they grappled with the most pressing issues of their day.

Refuting reductive narratives of absence or progress, this book shows how “Byzantium” underwent multiple overlapping and often discordant reinventions before the institutionalization of “Byzantine studies” as an academic discipline. As this book suggests, it was precisely Byzantium’s ambiguity—as both Greek and Roman, ancient and medieval, familiar and foreign—that made it such a vibrant and vital part of the Early Modern European imagination.