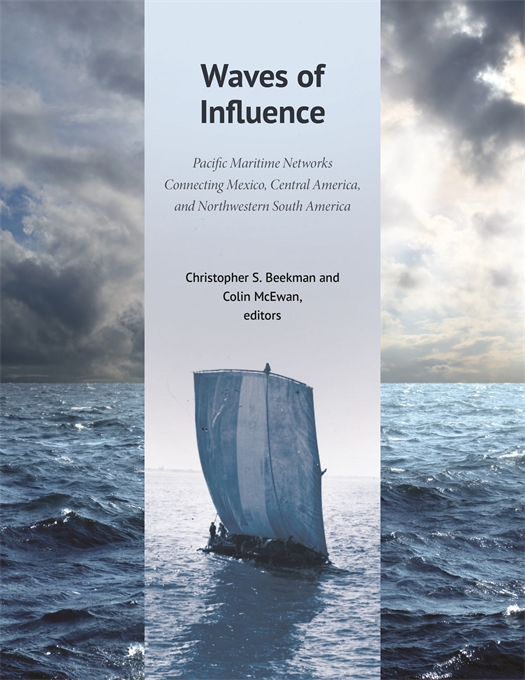 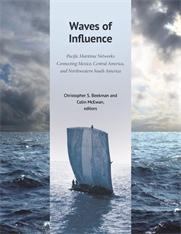 The Pacific Coast of the Americas linked Pre-Columbian complex societies from Mexico to Peru, facilitating exploration, communication, and transportation in a way that terrestrial routes could not match. Yet West Mexico, the Isthmo-Colombian Area, and Ecuador, with their great stretches of coastline, were marginalized by the definition of the Mesoamerican and Andean culture areas in the 1940s. Waves of Influence seeks to renew the inquiry into Pacific coastal contacts and bring fresh attention to connections among regions often seen as isolated from one another.

This volume reassesses the evidence for Pre-Columbian maritime contacts along the Pacific Coast, from western Mexico to northwestern South America. The authors draw upon recent models of globalization, technological style, and ritual commensality alongside methods such as computer simulation, iconographic analysis, skeletal studies, and operational chains. No single model can characterize the coastal network over 4,000 km of coastline and over 4,000 years of interaction, and authors present individual case studies to demonstrate how each region participated in its own distinct networks. Essays address the difficulty of maritime movement, the transfer of crops, technology, and knowledge, the identification of different modalities of contact, and the detection of important nodes and social actors within the coastal network.