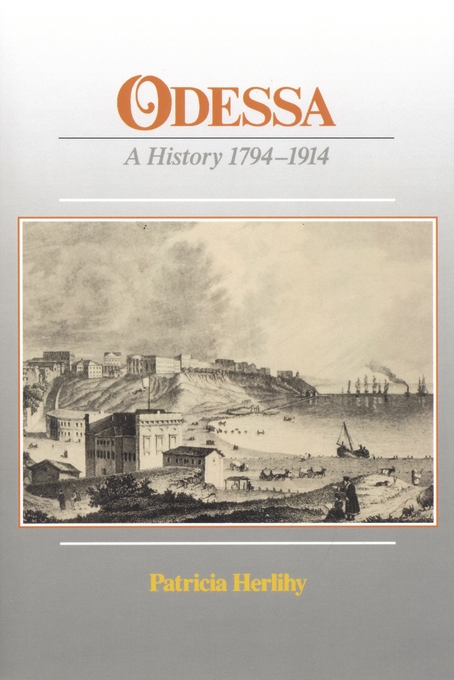 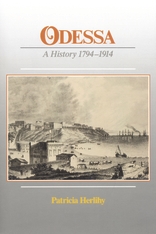 Odessa, one of the world’s unique cities, was founded by Empress Catherine II in 1794 on the northern shore of the Black Sea. Settled close to the fertile Ukrainian steppe, Odessa soon became the Russian Empire’s chief exporter of cereals to western Europe. Attracted by trade and the liberal policies of its early governors, Greeks, Italians, Jews, French, Armenians, and other nationalities immigrated to the city and the surrounding countryside. By the late nineteenth century Odessa was the most polyglot and cosmopolitan city in the empire. In the first decades of the twentieth century, however, strikes, revolutionary agitation, and pogroms brought about the city’s decline.

In this book Patricia Herlihy contrasts Odessa’s rapid development during the nineteenth century with the growing tension within its society up to the First World War. Besides Ukrainian and Russian sources, she makes use of travel literature and consular reports, which offer an especially lively portrait of this bustling and turbulent port. The book is an important contribution not only to Ukrainian and Russian history, but also to the history of agricultural settlement, international commerce, urban expansion, and social life within a large and variegated nineteenth-century community.