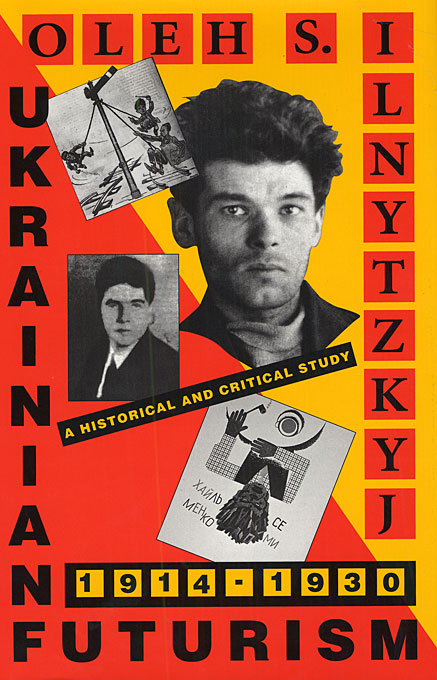 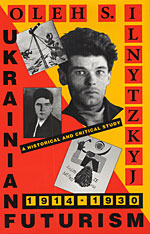 A Historical and Critical Study

From its inception just before World War I to its demise during the Stalinist repression of Ukrainian culture in the 1930s, Ukrainian Futurism was much maligned and poorly understood. It has remained so into the late 20th century. Professor Oleh Ilnytzkyj seeks to rectify the misinterpretations surrounding the Futurists and their leader Mykhail’ Semenko, providing the first major English-language monograph on this vibrant literary movement and its charismatic leader. This study places Ukrainian Futurism within the context of other major Ukrainian literary movements of the time and examines its relationship to Russian and West European Futurism; it also includes critical analyses of the major works of the leading figures within the Ukrainian movement.