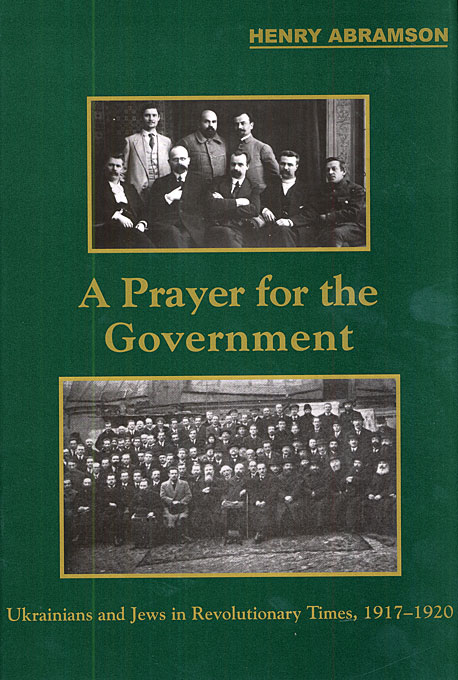 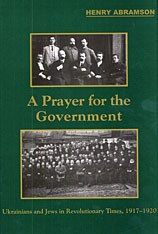 A Prayer for the Government

After the fall of the Russian Empire, Jewish and Ukrainian activists worked to overcome previous mutual antagonism by creating a Ministry of Jewish Affairs within the new Ukrainian state and taking other measures to satisfy the national aspirations of Jews and other non-Ukrainians. This bold experiment ended in terrible failure as anarchic violence swept the countryside amidst civil war and foreign intervention. Pogromist attacks resulted in the worst massacres of Jews in Europe in almost three hundred years. Some 40 percent of these pogroms were perpetrated by troops ostensibly loyal to the very government that was simultaneously extending unprecedented civil rights to the Jewish population.

Henry Abramson explores this paradox and sheds new light on the relationship between the various Ukrainian governments and the communal violence, focusing especially on the role of Symon Petliura, the Ukrainian leader later assassinated by a Jew claiming revenge for the pogroms. A Prayer for the Government treats a crucial period of Ukrainian and Jewish history, and is also a case study of ethnic violence in emerging political entities.