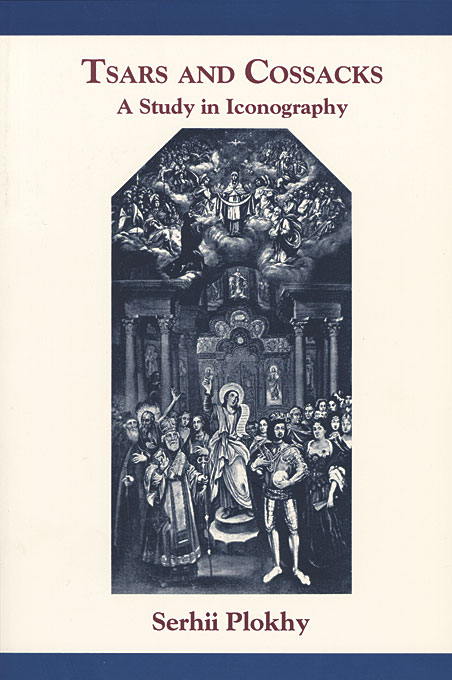 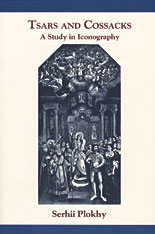 A Study in Iconography

Ukrainian Cossacks used icon painting to investigate their relationship not only with God but also their relationship with the Russian tsar. Could Emperor Peter I and his adversary in the Battle of Poltava (1709)—the Cossack Hetman Ivan Mazepa—be depicted in the same icon? Why did the Cossack colonels commission icons with the portraits of their tsars, but not of their own Cossack leaders, the hetmans? Could a Catholic king be portrayed in an Orthodox icon? Why are the Russian tsars and Orthodox hierarchs missing on some of the Zaporozhian Cossack icons?

In this groundbreaking study, Serhii Plokhy provides answers to these and many other questions pertaining to the political and religious culture of Ukrainian Cossackdom, as reflected in the Cossack-era paintings, icons, and woodcuts. By encouraging the iconography to “speak,” Tsars and Cossacks helps to broaden and deepen our understanding of Ukrainian iconography as well as Russian imperial political culture.