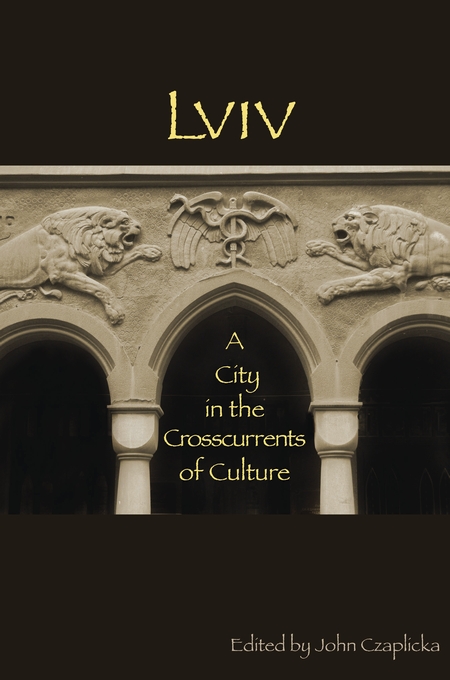 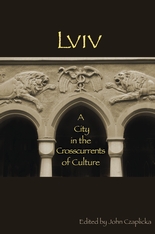 A City in the Crosscurrents of Culture

To offer a broad historical and contemporary portrait of the European city Lviv, John Czaplicka has gathered together a wide range of scholars from the areas of historiography, history, art and architectural history, urban planning, literary history and criticism, and cultural history. Known variously over the centuries as Leopolis, Lwów, Lvov, and Lemberg, this city served as laboratory for the forging of modern Jewish, Polish, and Ukrainian identities. Historically, Armenians, Germans, Jews, Poles, and Ukrainians interacted in this Galician and formerly Polish and Habsburg metropolis. The resulting confluence of cultures in this now Ukrainian city was at times violent, but each of the ethnic groups and religions residing in the city contributed to its urban, urbane, and truly European character. This volume emphasizes the richness of the local cultural heritage.

The collection derives from revised papers presented at a conference sponsored jointly by the Minda de Gunzburg Center for European Studies and the Ukrainian Research Institute at Harvard University. Other authors were invited to round out the picture of a European city in the shifting crosscurrents of cultures.