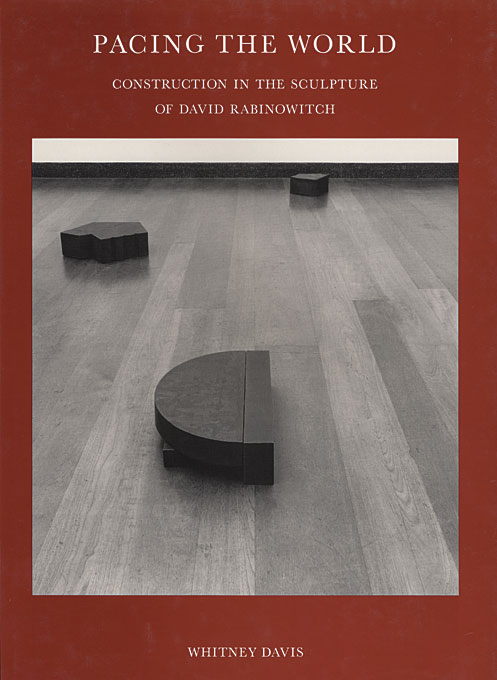 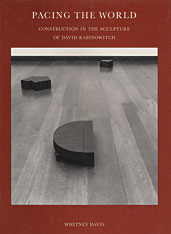 Construction in the Sculpture of David Rabinowitch

This profusely illustrated book is the first full-length study of the Canadian-born sculptor David Rabinowitch. Working in New York since 1972 and extensively in Europe since the early 1980s, Rabinowitch became Professor of Sculpture at the Staatliche Kunstakademie, Düsseldorf, in 1984. Whitney Davis closely analyzes six groups of works produced by Rabinowitch between 1963 and the present, comparing their rigorous constructivism with the "minimalism" of American sculptors such as Donald Judd. Davis also explores Rabinowitch’s relations to the work of modern painters and sculptors from Cézanne to David Smith, and his involvement with the wider history of art.

This title is published in conjunction with an exhibition which opened at the Fogg Museum in September 1996.