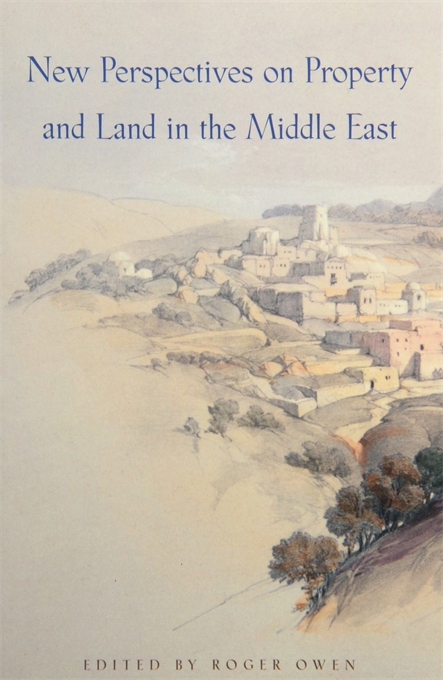 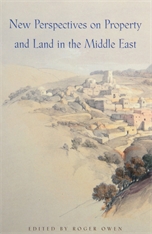 New Perspectives on Property and Land in the Middle East

Land was the major economic resource in the pre-modern Middle East. Questions of ownership, of access, of management and of control occupied a central role in administration, in law, and in rural practice over many centuries. And changes in land regimes, such as those which took place in the nineteenth and early twentieth centuries were bound to have significant repercussions at all levels of society.

Nevertheless, the subject of land and property relations is still not well understood. It has also been hindered by a concentration on Islamic legal categories which often had little connection with property relations on the ground and by the assumption that the Middle East witnessed much the same passage from pre-modern to modern forms of property as is supposed to have taken place in Europe.