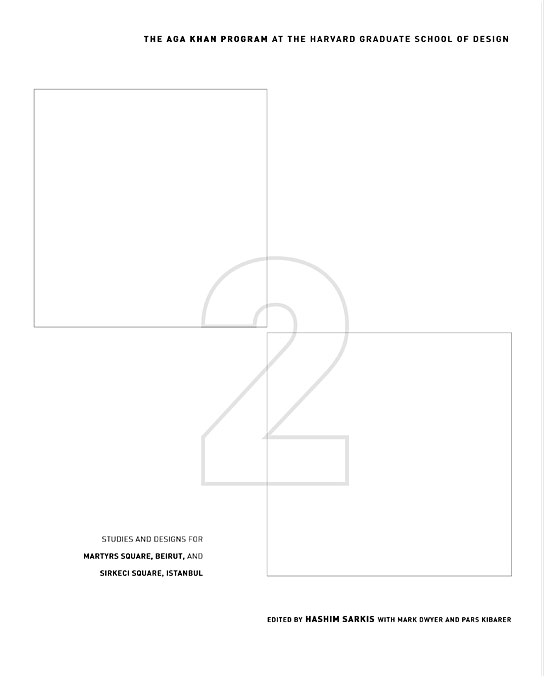 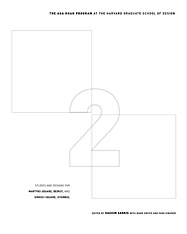 Through a series of essays by urban historians and designers, Two Squares examines the changing role of public space in the cities of Beirut and Istanbul as they undergo major urban redevelopment.

The study of Beirut looks at the redesign of Martyrs’ Square, the city’s primary public space, in the aftermath of the civil war and the ongoing reconstruction efforts to rebuild the center. In Istanbul, the focus is on Sirkeci Square, one of the main intermodal hubs in the historic peninsula, as it readies itself to host a new station for the first under-Bosphorus train tunnel.

The two urban transformations are taken as opportunities to examine the nature of public space in the 21st-century city, the history and evolution of public life in Beirut and Istanbul, and the possibilities of using these vital transportation nodes as opportunities for new landscape, urban, and architectural design strategies. The book also includes a series of hypothetical design projects for these two squares.