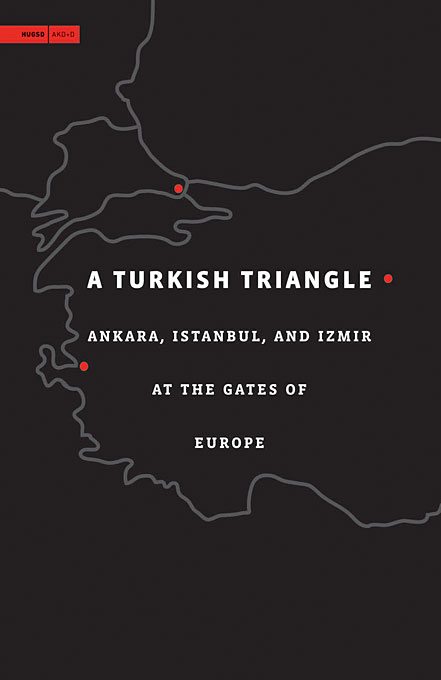 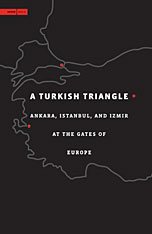 Ankara, Istanbul, and Izmir at the Gates of Europe

Every classification of Turkish cities singles out three major urban centers while relegating the rest to the status of secondary cities. Istanbul, Ankara, and Izmir have been the major poles of growth and development in Turkey since the Republic was formed. To be sure, these three cities have followed very different paths.

Over the past twenty years, significant changes have occurred within Turkey and around it that have started to reshape the roles if not the primacy of these three urban poles. The weakening of the centralized planning system in Turkey in favor of strengthening local and regional powers, the disintegration of the Soviet bloc and the rise of Turkic states as zones of extended Turkish influence outside Asia Minis, the new dynamics in the Middle East, and the European hopes and challenges promise to transform the Turkish urban polarity in significant ways.

Through a series of three case studies prepared by preeminent academics involved in their respective city’s planning efforts, and an introduction by Turkey’s most renowned urban historian and theorist, Ilhan Tekeli, the book studies the rise of these three main urban centers in Turkey and their roles in organizing the territory and its future reorganization.