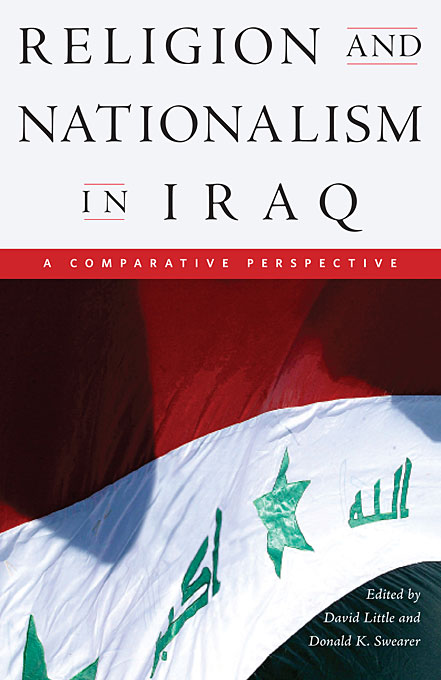 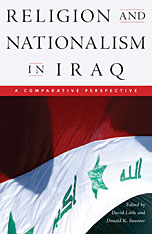 Religion and Nationalism in Iraq

Because the situation in Iraq exhibits some of the standard symptoms of religious nationalism, it seems appropriate to compare it to other cases where the impulses of religion and nationalism have also come together in a highly lethal way. This volume provides a comparative consideration of attempts to manage and resolve nationalist conflicts in Bosnia, Sri Lanka, and Sudan, and examines how lessons from those situations might inform similar efforts in Iraq.

The volume also contains a summary of the discussion on each country among 20 scholars, appendices providing background on the three countries with which Iraq is compared, and maps of the countries. The central role of ethnic and religious impulses in forming the identity of a people or “nation” directly ties these matters to nationalism and nationalist conflict.