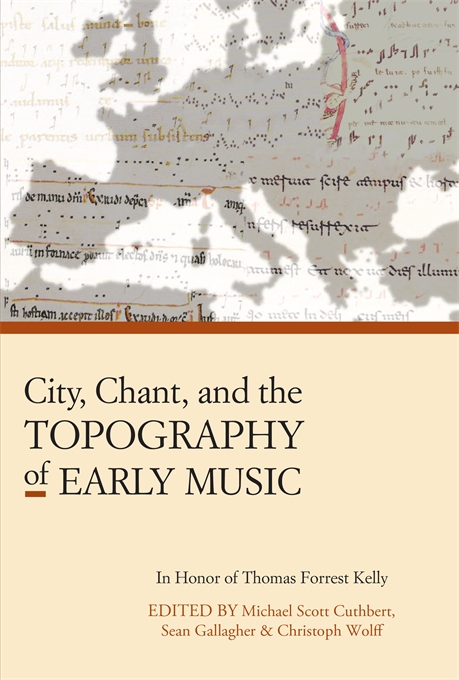 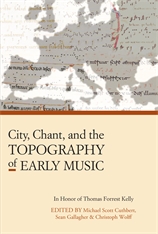 City, Chant, and the Topography of Early Music

Cultural landscape and geography have affected the history of Western music from its earliest manifestations to the present day. City, Chant, and the Topography of Early Music brings together essays by thirteen leading scholars that explore ways that space, urban life, landscape, and time transformed plainchant and other musical forms. In addressing a broad array of topics and regions—ranging from Beneventan chant in Italy and Dalmatia, to music theory in medieval France, to later transformations of chant in Iceland and Spain—these essays honor and build upon Thomas Forrest Kelly’s work in keeping cultural, geographic, and political factors close to the heart of the musicology of chant, early music, and beyond. Two essays complement Kelly’s scholarly and pedagogical interests by investigating the role of the city in premieres of works composed long after the end of the Middle Ages.