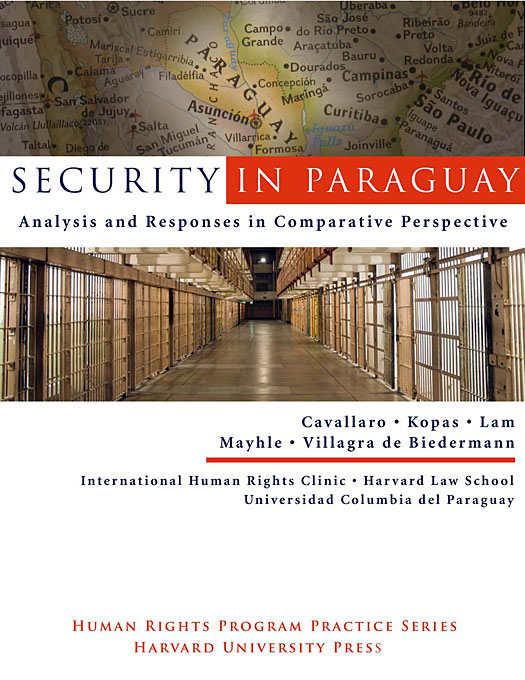 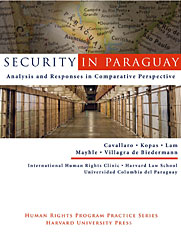 Analysis and Responses in Comparative Perspective

The perception of rising insecurity has plagued Paraguay over the past decade as the country has continued its transition from authoritarian to democratic rule. At the same time, reforms of the penal code and the code of criminal procedure have been implemented, leading many to attribute the rising sense of insecurity to the new, rights-based approach to criminal justice. In Security in Paraguay: Analysis and Responses in Comparative Perspective, the International Human Rights Clinic at Harvard Law School assesses the disparity between the sensation of insecurity and actual levels of urban crime. The book further analyzes the impact of political actors and the media in heightening public fear of crime. Security in Paraguay draws upon comparative case studies and the latest research on criminal justice policy in Latin America to situate Paraguay’s experience in a broader regional context and to offer recommendations to guide future policymaking.