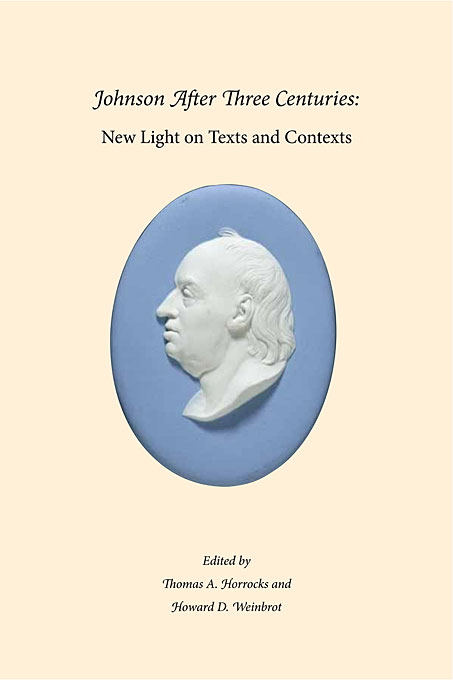 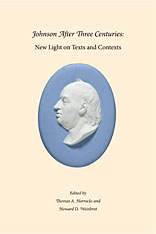 New Light on Texts and Contexts

Johnson After Three Centuries: New Light on Texts and Contexts examines several aspects of Johnson's career through fresh perspectives and original interpretations by some of the best-known and widely-repsected scholars of our time. Included are essays by James Basker, James Engell, Nicholas Hudson, Jack Lynch, and Allen Reddick.