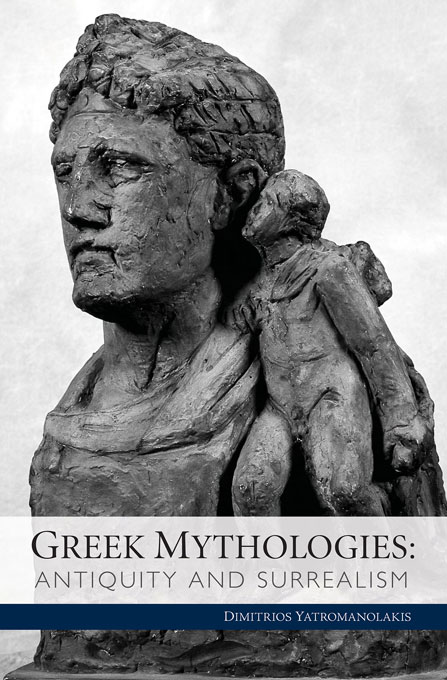 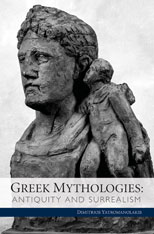 The hegemonization of European thought by Greek antiquity was famously questioned by major representatives of the avant-garde. However, this is only one ideological dimension of the extraordinarily intricate politics of the European avant-garde’s response to Greek antiquity—a dimension that has been overrated in current research on the subject. Greek Mythologies interrogates this one-sided methodological approach by exploring in a systematic and cross-disciplinary manner the complex, at times contradictory, responses to ancient Greece in Greek and broader Western European modernism. In this pioneering book, Dimitrios Yatromanolakis investigates the multilayered (often underexplored) ideological, literary, artistic, and epistemological channels through which ancient Greek mythology was received by the avant-garde as cultural capital and discursive paradigm conducive to a radical reassessment of established socioaesthetic structures. Exploring the dynamics of ruination and the reconfiguration of fundamental icons of ancient mythology (for example, Oedipus, Pasiphae, the Minotaur, the Danaids) in Greek surrealism, this book masterfully demonstrates that Greek antiquity, despite its theoretical devaluation by influential modernists, became an integral constituent of avant-garde myth-making. Focusing mainly on highly provocative dialogues between variants of ancient Greek mythoi and twentieth-century Greek and other European mechanisms of mythogenesis, the book navigates new territories in the field of reception studies.