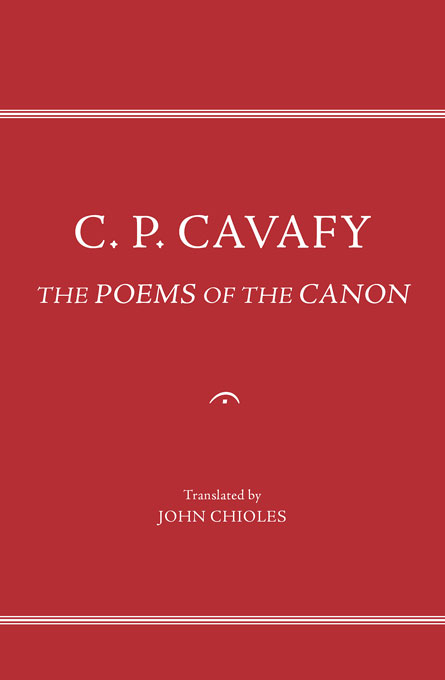 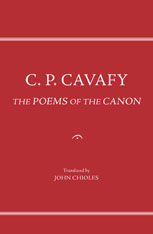 The Poems of the Canon

C. P. Cavafy (Konstantinos Petrou Kavafis) is one of the most important and influential Greek poets since antiquity. Based on a thirty-year scholarly and literary interaction with Cavafy’s poetry and its Greek and Western European intertexts, John Chioles has produced a most authoritative and exceptionally nuanced translation of the complex linguistic registers of Cavafy’s Canon into English.

This paperback volume contains only the English rendition of the Canon, which previously appeared alongside a new edition of the Greek text in Volume 1 of the Harvard Early Modern and Modern Greek Library.