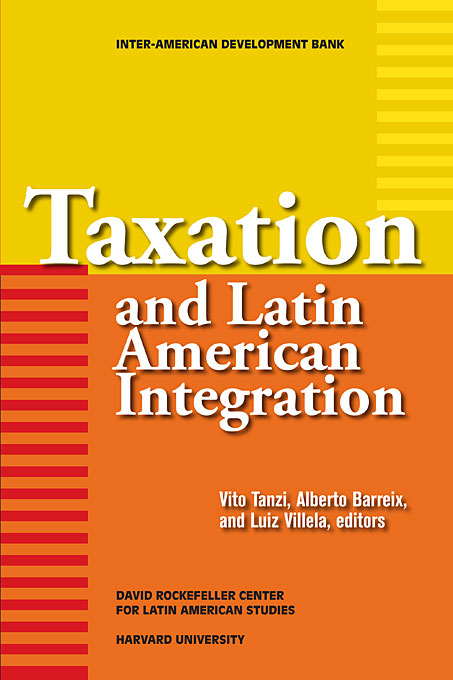 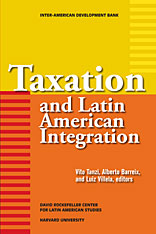 Taxation and Latin American Integration is a copublication of the David Rockefeller Center for Latin American Studies and the Inter-American Development Bank.

In South and Central America, a movement toward further economic integration has begun. Those policy actions may one day become part of a process that could create a single economy including several Latin American and Caribbean countries. They have significant implications for policies related to public finances and especially the countries’ tax systems.

In the hope of helping to make the process smoother, and to foster a better understanding of the policy actions required, the Inter-American Development Bank studied the impact of trade integration on taxes. Twelve of these studies are collected in Taxation and Latin American Integration, covering such topics as the impact of trade liberalization on tax revenues and fiscal balances; harmonization and the instruments needed to achieve it; tax coordination among different regions of the same country; globalization and tax competition; tax incentives for foreign investment; tax treaties; transfer pricing and integration; exchange of information among tax administrations; economic integration and pensions; capital income tax coordination; and the impact of globalization on tax systems.