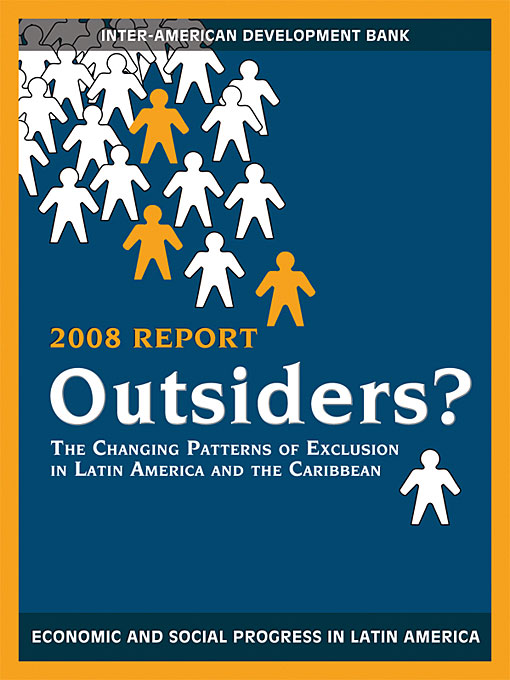 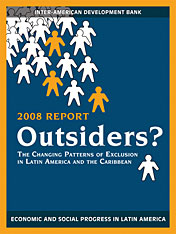 Outsiders? is a copublication of the David Rockefeller Center for Latin American Studies and the Inter-American Development Bank.

Despite decades of reform and global integration, many people in Latin America claim they are worse off. Why do they lack productive jobs? Why do they sit on the political sidelines, deprived of the ability to influence the government policies that could improve their lot? Why are they the most common victims of rising crime and violence? Are these people Outsiders?

Social exclusion is an inefficient and dysfunctional social, political, and economic process by which individuals and groups are denied access to opportunities and quality services to live productive lives outside poverty. They are excluded not only for lack of resources, but often because of discrimination, unemployment or low-productivity jobs, chronic illness, geographic location, or cultural identification.