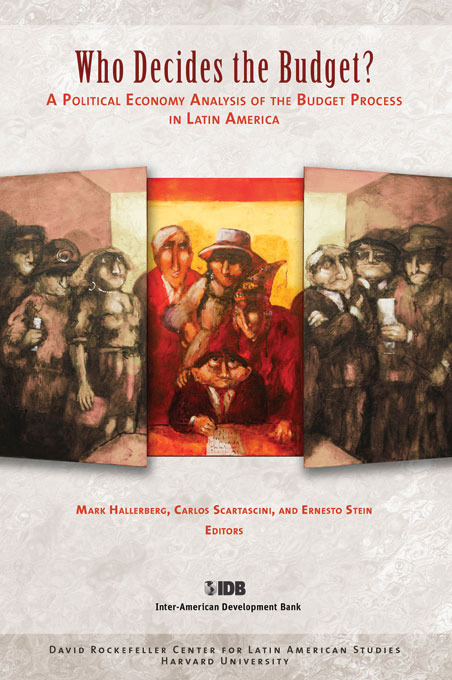 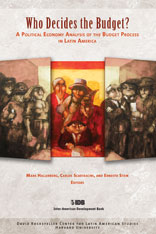 Who Decides the Budget?

A Political Economy Analysis of the Budget Process in Latin America

Who Decides the Budget? is a copublication of the David Rockefeller Center for Latin American Studies and the Inter-American Development Bank.

The budget is the main tool used to allocate scarce public resources, and it is in the context of the budget process that politicians must make trade-offs between different policy priorities. The characteristics of the budget process determine not only the sustainability of fiscal accounts but also their adaptability, efficiency, and representativeness. This volume describes the budget practices, both formal and informal, in ten countries of Latin America and explains fiscal results in terms of these four features. The country studies identify the actors involved in budget policymaking and distinguish their incentives. The studies also present the laws and regulations that affect the incentives and behavior of each actor, as well as the transactions these actors engage in from a general equilibrium perspective. Equally important, and a central focus of each study, is the interaction among the different actors during the budget process. Through this unique framework, the authors identify the role that the budget process may have in the broader policymaking game as a crucial arena to carry out key political transactions.