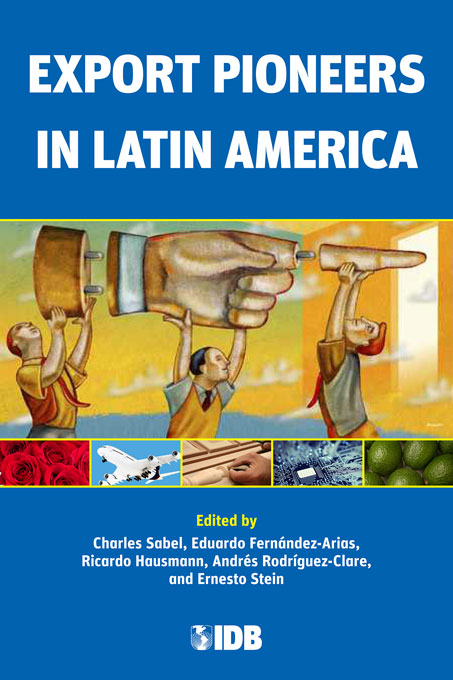 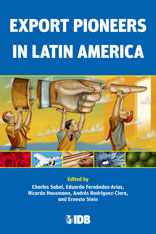 Export Pioneers in Latin America is a copublication of the David Rockefeller Center for Latin American Studies and the Inter-American Development Bank.

Why do some new export activities succeed while others do not? Why are some not even attempted? In this book, distinguished research teams analyze eleven cases of new export endeavors in six Latin American countries to learn how export pioneers are born and jump-start a virtuous process leading to economic transformation.

The case studies range from blueberries in Argentina and fresh cut flowers in Colombia to aircraft in Brazil and software in Uruguay. They put to the test two conjectures: that costly burdens to entrepreneurial self-discovery due to imitation by competitors deter would-be pioneers (the low appropriation hypothesis advanced by Harvard’s Hausmann and Rodrik) and that new export activities are a complex enterprise that only reach fruition when the innovative contributions of many actors are somehow provided jointly (the failure of coordination hypothesis). These case studies offer many examples in which cooperation proved absolutely vital to export success, while problems of appropriation appeared less critical.

Interestingly, in solving coordination problems, innovators frequently mitigated problems of appropriation. Coordination is difficult, however, and, as the tales of these export pioneers suggest, industrial policy has an important role to play in facilitating it.