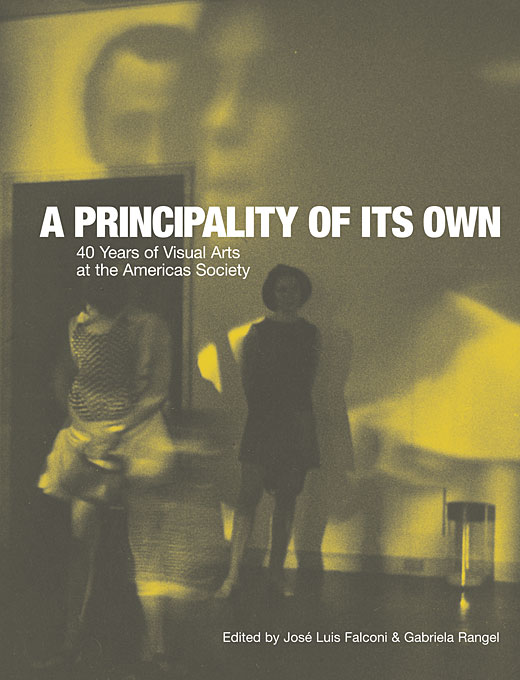 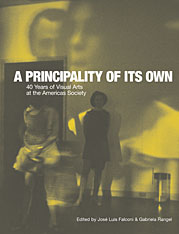 A Principality of its Own

40 Years of Visual Arts at the Americas Society

Essays address the emergence of site-specific practices such as Gego’s Reticulárea and neo-avant-garde manifestations such as the Fashion Show Poetry Event conceived by E. Costa, J. Perrault, and H. Wiener; Marta Minujin’s happenings; Michael Snow’s photographs; David Siqueiros’ monographic show; and the notion of landscape in the Western Hemisphere, among other significant topics. A Principality of Its Own explores the achievements, frictions, and experiments that modeled the institution from the Cold War to the present.