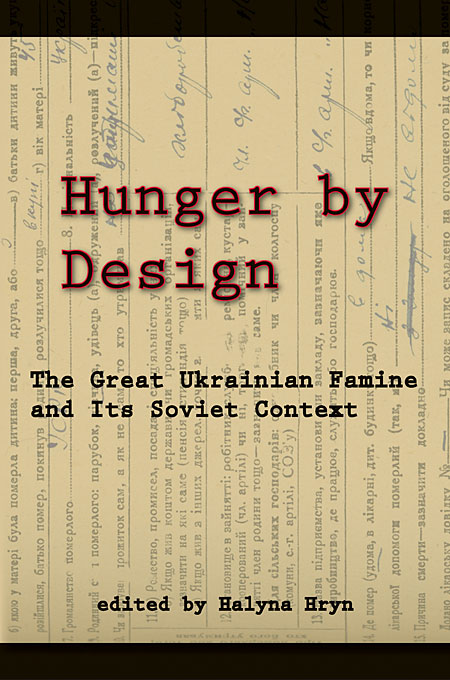 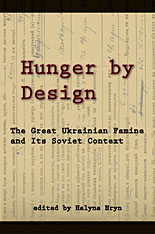 The Great Ukrainian Famine and Its Soviet Context

The years 2002–2003 marked the seventieth anniversary of the man-made famine inflicted on Ukraine and surrounding areas by Stalin’s Soviet leadership. The Harvard Ukrainian Research Institute commemorated the anniversary with a symposium in October 2003 titled “The Ukrainian Terror-Famine of 1932–1933: Revisiting the Issues and the Scholarship Twenty Years after the HURI Famine Project.” This volume contains some of the papers presented at the symposium (previously published in Harvard Ukrainian Studies volume 25, no. 3/4), including Sergei Maksudov’s large-scale demographic study drawing on available documents of the era; Niccolo Pianciola’s description of the denomadization famine in Kazakhstan from 1931 to 1933; and Gijs Kessler’s study of events in the Urals region from the same period. Also included in this volume are Andrea Graziosi’s remarks on the present state of Famine scholarship and how it addresses the question of genocide, Hennadii Boriak’s assessment of the current state of source material, and an essay by George Grabowicz on the legacy of the Famine in Ukraine today.