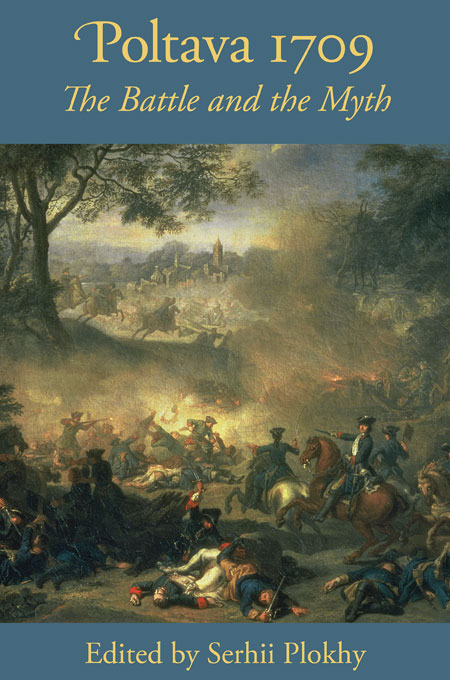 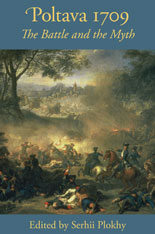 The Battle and the Myth

The Battle of Poltava has long been recognized as a crucial event in the geopolitical history of Europe and a decisive point in the Great Northern War between Sweden and the Russian Empire. The Russian victory at Poltava contributed to the decline of Sweden as a Great Power and was a major setback to Ukrainian independence. Hetman Ivan Mazepa, who joined forces with the Swedish king Charles XII against Tsar Peter I, remains a controversial figure even today.

In 2009, the Harvard Ukrainian Research Institute gathered scholars from around the globe and from many fields of study—history, military affairs, philology, linguistics, literature, art history, music—to mark the 300th anniversary of the battle. This book is a collection of their papers on such topics as the international, Russian, and Ukrainian contexts of the battle; Mazepa in European culture; the language and literature of the period; art and architecture; history and memory; and fact, fiction, and the literary imagination. Mazepa himself is the focus of many of the articles—a hero to Ukrainians but a treacherous figure to Russians. This book provides a fresh look at this watershed event and sheds new light on the legacies of the battle’s major players.