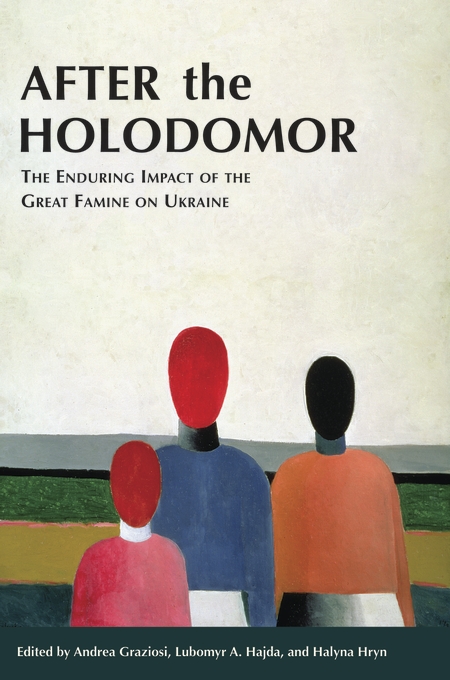 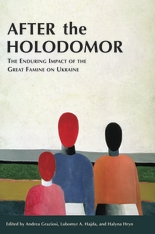 The Enduring Impact of the Great Famine on Ukraine

Over the last twenty years, a concerted effort has been made to uncover the history of the Holodomor, the Great Famine of 1932–1933 in Ukraine. Now, with the archives opened and the essential story told, it becomes possible to explore in detail what happened after the Holodomor and to examine its impact on Ukraine and its people.

In 2008 the Ukrainian Research Institute at Harvard University hosted an international conference entitled “The Great Famine in Ukraine: The Holodomor and Its Consequences, 1933 to the Present.” The papers, most of which are contained in this volume, concern a wide range of topics, such as the immediate aftermath of the Holodomor and its subsequent effect on Ukraine’s people and communities; World War II, with its wartime and postwar famines; and the impact of the Holodomor on subsequent generations of Ukrainians and present-day Ukrainian culture. Through the efforts of the historians, archivists, and demographers represented here, a fuller history of the Holodomor continues to emerge.