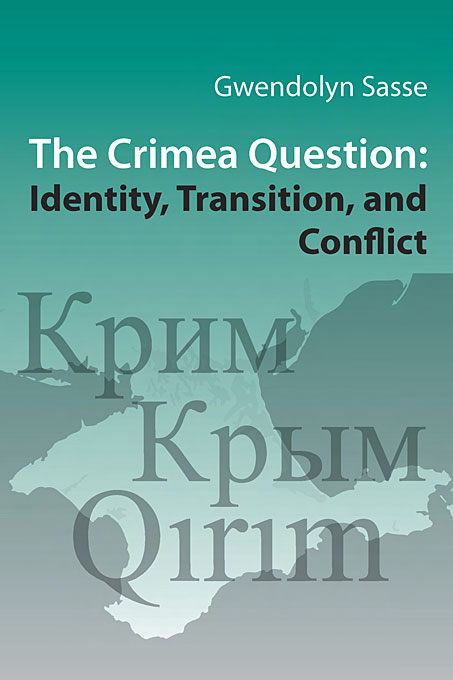 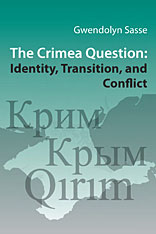 Regional diversity such as Ukraine’s often embodies potential for friction and conflict, in particular when it involves territorialized ethnicity and divergent historical experiences. Political elites interested in stability and conflict prevention must find ways either to accommodate or control this diversity. In the early to mid-1990s, the Western media, policymakers, and academics alike warned that Crimea was a potential center of unrest in the aftermath of the Soviet Union’s dissolution. However, large-scale conflict in Crimea did not materialize, and Kyiv has managed to integrate the peninsula into the new Ukrainian polity.

This book explores the factors that led to the largely peaceful transition and places the situation in the larger context of conflict-prevention studies, explaining this critical case in which conflict did not erupt despite a structural predisposition to ethnic, regional, and even international enmity.