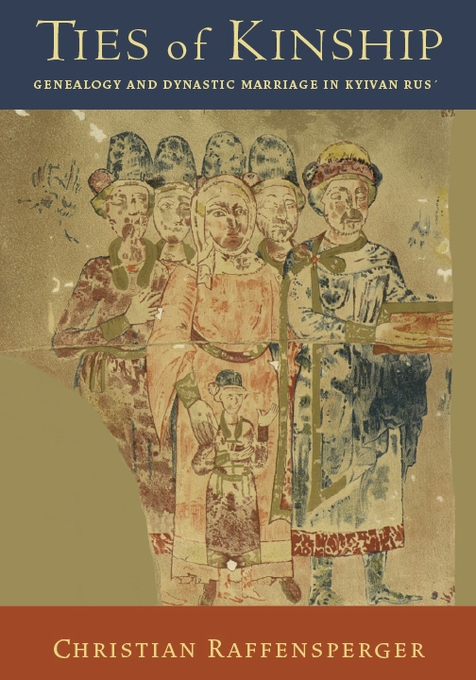 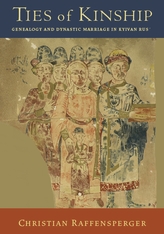 The warp and weft of political and social relationships among the medieval elite were formed by marriages made between royal families. Ties of Kinship establishes a new standard for tracking the dynastic marriages of the ruling family of Rus´—the descendants of Volodimer (Volodimeroviči). Utilizing a modern scholarly approach and a broad range of primary sources from inside and outside Rus´, Christian Raffensperger has created a fully realized picture of the Volodimeroviči from the tenth through the twelfth centuries and the first comprehensive, scholarly treatment of the subject in English.

Alongside more than twenty-two genealogical charts with accompanying bibliographic information, this work presents an analysis of the Volodimeroviči dynastic marriages with modern interpretations and historical contextualization that highlights the importance of Rus´ in a medieval European framework. This study will be used by Slavists, Byzantinists, and West European medievalists as the new baseline for research on the Volodimeroviči and their complex web of relationships with the world beyond.