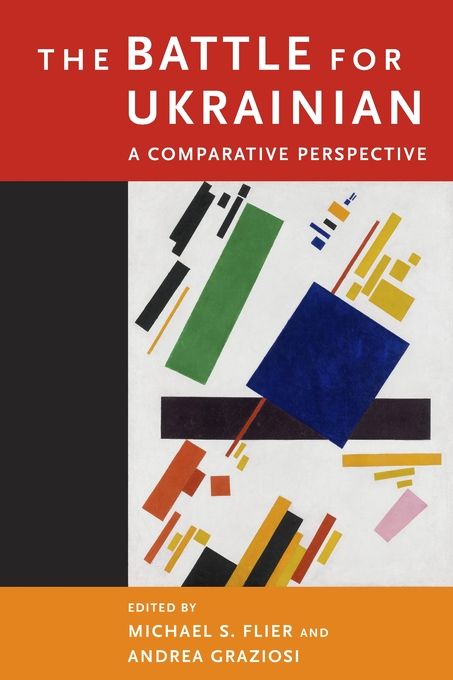 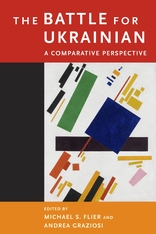 The Battle for Ukrainian

In 1863 the Valuev Circular restricted the use of the Ukrainian language in the Russian Empire. In the 150 years since, Ukrainian has followed a tortuous path, reflecting or anticipating tsarist, Soviet, and post-Soviet history. This volume documents that path, studying the language’s emergence in southern Rus´, its shifting fortunes in the Russian Empire and Soviet Union, and its variable status after 1991.

Ukrainian can serve as a useful prism for assessing 150 years of imperial disintegration and reformation, and worldwide state and nation building—a period in which other languages have been created, promoted, and repressed, or have come to coexist in multilingual nations. Case studies of Gaelic, Finnish, Yiddish, the Baltic group, and of language policy in Canada, India, and the former Yugoslavia illuminate similarities and differences in chronological, comparative, international, and transnational terms. The result is an interdisciplinary study that is essential for understanding language, history, and politics in Ukraine and in the post-imperial world.