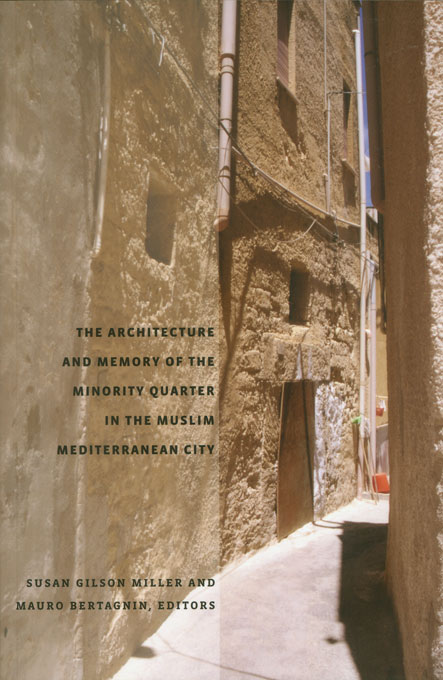 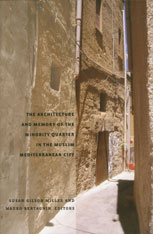 A collaborative work among historians, literary specialists, and architects, this collection is directed at filling the gap in our knowledge about minority neighborhoods in the southern Mediterranean.

A series of portraits examines the minority quarters of six Mediterranean cities: Fez, Marrakesh, Trani, Tangier, Palermo, and Istanbul. Each chapter documents the architectural reminders of minority presence: the houses, churches, synagogues, shrines, legations, and other public spaces that have been abandoned or converted to other uses. Authors also examine the everyday experiences that shaped physical space, such as family life, the economy, interactions with the rest of the city, relations with state authorities, and ties with the hinterland, the region, and the wider Mediterranean world. Finally, the book considers how minority space has been exploited and refashioned as a “place of memory” in which uncomfortable visions of the past have been revised and made suitable for current use.